Copper Canyon Ultramarathon: Secrets of the World's Greatest Runners (Hint: It's Not the Shoes) 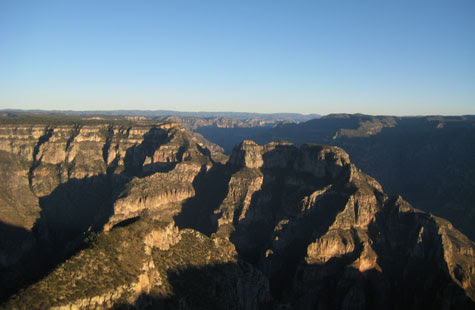 How about running 47 miles in shoe-melting heat with just tire rubber strapped to your feet? A top American ultramarathoner ventures deep into Mexico’s Copper Canyons to learn the secrets of the Tarahumara, the world’s greatest runners.

Text and photographs by Will Harlan

Last March, I journeyed deep into the Copper Canyons of northwest Mexico to run with the indigenous Tarahumara, widely regarded as the world’s greatest endurance athletes. Made famous recently by Christopher McDougall’s bestselling book Born to Run, the Tarahumara scratch a living out of barren, rocky soil, growing ancient varieties of corn and beans. Most live in caves and tiny huts scattered throughout four monstrous, river-carved chasms—each deeper than the Grand Canyon. Through steep canyons and blistering heat, they run—wearing hand-made sandals called huaraches, which consist of used tire rubber wrapped to their feet. 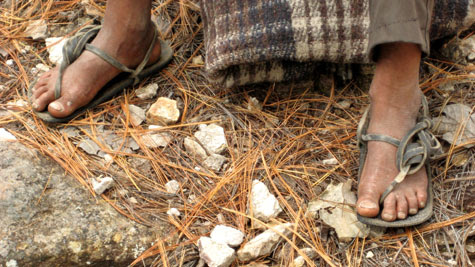 How do Tarahumara run for hundreds of miles in such primitive footwear? To Nike-clad runners like myself, the answer was painfully simple: they just do it. Barefoot Tarahumara children build calluses and foot strength from an early age on the rocky, rugged canyon trails. They rarely get injured, thanks to their running lifestyle and efficient biomechanics.

Continue reading "Copper Canyon Ultramarathon: Secrets of the World's Greatest Runners (Hint: It's Not the Shoes)" »