Vape, cigarettes , smoke shops, oil generators, we want to help you satisfy AQMD California compliance guidelines, from profiling , transportation and disposal, we are your one source of legal disposal. 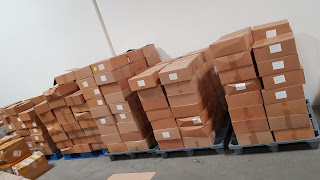 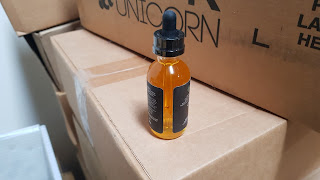 
CEC Secretariat releases final independent report investigating environmental and health hazards of spent lead-acid battery trade in North America
Report recommends specific policy actions to North American governments on how to handle this common and potentially hazardous waste.
On April 15, 2013 the Commission for Environmental Cooperation Secretariat released its final independent report: Hazardous Trade? An Examination of US-generated Spent Lead-acid Battery Exports and Secondary Lead Recycling in Mexico, the United States and Canada. The report analyzes the reported cross-border trade in lead-acid batteries and presents recommendations on how to better monitor their handling to the CEC Council, composed of Canada’s Environment Minister, Mexico's Secretary of the Environment, and the US Environmental Protection Agency Administrator.
Spent lead-acid batteries (SLABs) from cars and trucks are one of the world’s most-recycled consumer products because the lead they contain is valuable and can be processed for reuse.

Download Report
[PDF 4.12 MB]
Send us your feedback
Data Package
[ZIP - 417 KB]
This independent report, written under the authority of NAAEC Article 13, was initiated in 2012 in response to concerns that a surge in spent lead-acid battery (SLAB) exports to Mexico in recent years was an effort to avoid the costs of stricter environmental and health protection laws prevalent in the United States.
Lead is a persistent, bioaccumulative, and toxic substance and how lead-acid batteries are recycled is an important economic, public health and environmental issue.

The report draws on statistics detailing the legal trade in SLABs from Environment Canada, the US Environmental Protection Agency, US Census Bureau, and the Mexican government