Taking the Waste Out of Wastewater 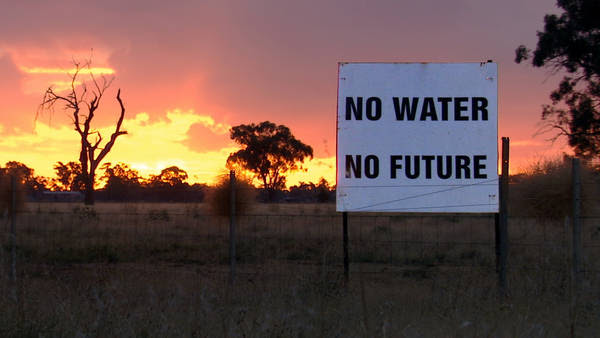 Taking the Waste Out of Wastewater: Drinking water reclaimed from sewage might sound disgusting, but the psychologist Paul Rozin argues that it is a necessary solution to our domestic water woes.

Fourteen states suffering under drought. Water use in Southwest heads for day of reckoning. Water-pollution laws violated more than 500,000 times in five years. Ruptures in aging water systems cause pollutants to seep into water supplies.
The above reporting from The Times speaks to a growing reality: the United States faces a water crisis. In making the feature documentary “Last Call at the Oasis,” I found the flow of evidence bracing in its breadth and acceleration, but the underlying dynamics are not new: we use more water than the system can naturally replenish, and we abuse the supply we have. During, say, periods of drought, we might fitfully curtail our consumption habits, but when it comes to long-term management strategies requiring long-term sacrifices, we balk. Isn’t clean and abundant water a basic right? We just need to find more water!
While we can’t “make” more water, there is one solution to water shortage problems that addresses issues of both quality and supply. Without mining an ancient aquifer, draining a natural spring or piping in the pricey harvest from a greenhouse-gas-and-brine-generating desalination plant, there is a solution to provide a valuable source of extremely pure water: reclaim it from sewage. The stuff from our showers, sinks and, yes, our toilets.  In Israel, more than 80 percent of household wastewater is recycled, providing nearly half the water for irrigation. A new pilot plant near San Diego and a national “NEWater” program in Singapore show it’s practical to turn wastewater into water that’s clean enough to drink. Yet, in most of the world, we are resistant to do so.
Why?
We think we are rational beings, but we are not. We are emotional creatures, subject to obscuring feelings like fear and disgust. No one knows more about this than Paul Rozin, the subject of this piece, who has studied disgust for decades. His work shows us the fallacy in assuming that, given the facts, people will make logical choices. While recycled water may be a smart and clean way to manage our water supply, our primitive instincts are more programmed to fear the murky water hole than to worry about climate change, new contaminants and population growth. We should think green, but we can’t help thinking brown. Until we understand the very human, irrational component to our actions — or lack thereof — we’ll still be throwing out the baby with the bathwater.
The Academy Award-winning filmmaker Jessica Yu is the director of the forthcoming “Last Call at the Oasis,” a feature documentary on the water crisis for Participant Media.  Her nonfiction and scripted films include “Protagonist,” “Ping Pong Playa” and “In the Realms of the Unreal.”